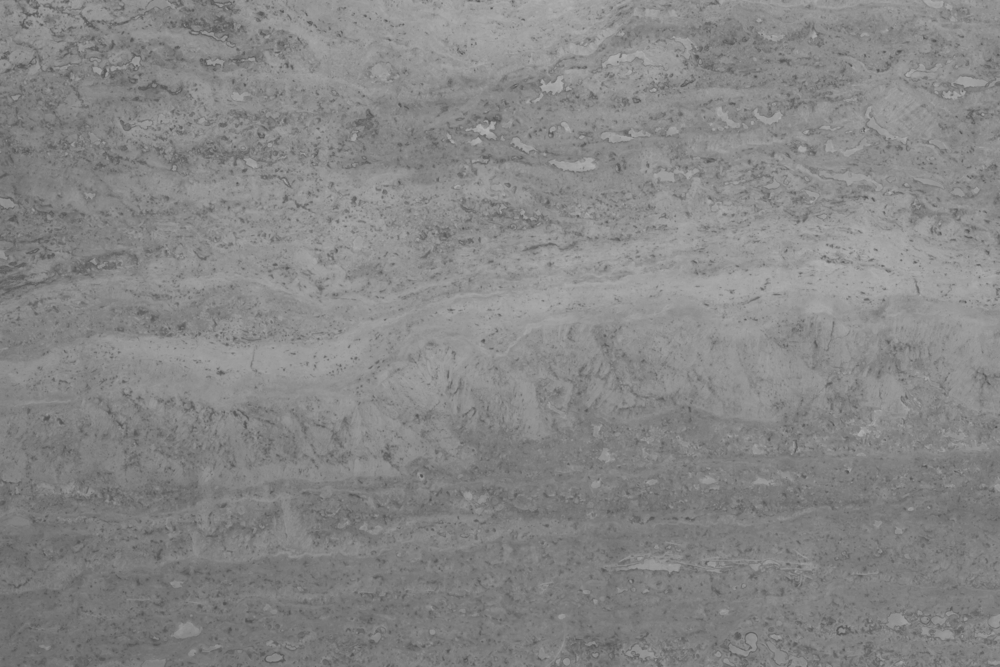 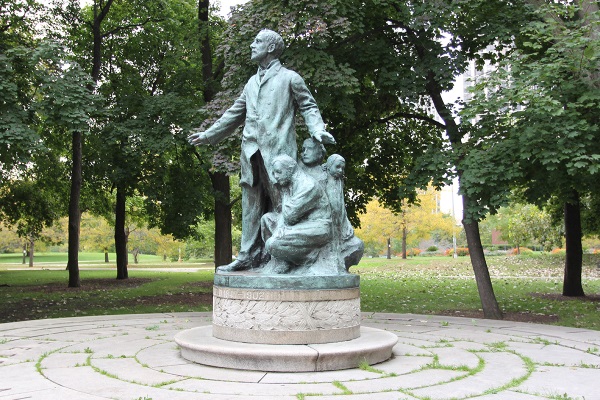 Seventeen historic monuments and four fountains grace Lincoln Park’s 1,214 acres. In 1984, we began our Adopt-A-Monument Program to assist the Chicago Park District with the restoration of these artistic treasures with the generous support of corporate and private donors. To adopt a Lincoln Park monument, please contact us at (773) 883-PARK or info@LincolnParkConservancy.org.

We are looking for a sponsor to adopt the John Peter Altgeld Monument for conservation. The monument’s base and foundation need extensive repair or replacement and the statue itself requires cleaning to preserve this special sculpture. Estimated cost of this project is $180,000. Danish sculptor Gutzon Borglum (1867-1941) of Mount Rushmore fame, cast the monument in bronze. It is located near Diversey Parkway between Cannon Drive and Inner Lake Shore Drive.

John Peter Altgeld was a German immigrant who became a lawyer, judge and politician devoted to democratic principles. In 1893, he was the first foreign-born man to be elected as Illinois governor. He spearheaded reforms such as workplace safety and child labor laws, but became a controversial figure when he pardoned three men convicted for inciting the deadly Haymarket Riot of 1886. His monument was installed in the park on Labor Day 1915.

Lincoln Park is also home to other various public art pieces and antiquities: