In honor of both the 20th Anniversary of the Alfred Caldwell Lily Pool Restoration and the virtual component of Open House Chicago, we are celebrating the Lily Pool throughout October. Follow us on social media or visit our web page at https://lincolnparkconservancy.org/events-tours/ohc2021/ for weekly mini tours of the Lily Pool.

In addition to our virtual offerings, we are welcoming visitors to the Lily Pool in-person during Open House Chicago weekend. Join us on Saturday, October 16 and Sunday, October 17 between 10:00 AM and 3:00 PM as we celebrate the 2001 restoration of the Lily Pool by the Chicago Park District and the Lincoln Park Conservancy. 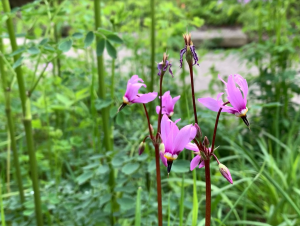 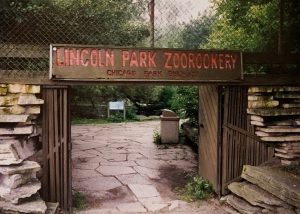 Between the 1940’s and late 1990’s, the site served as the Zoo Rookery (a bird habitat and occasional concert venue). Overuse by birds and people disrupted Caldwell’s vision and degraded the site. The 2001 restoration returned the site to a “cool, clear place of running water” and earned the Lily Pool both Chicago and National Historic Landmark status. The project also served as a model for all of our subsequent restoration projects, including the current ecological restoration of North Pond.

The Open House Chicago event is free and un-ticketed. Per the Chicago Park District’s COVID policy, masks will be required. To add some extra sweetness to the anniversary celebration, we will be handing out cookies from the Misericordia Hearts and Flowers Bakery for the first hour, or until they are gone (both days). After visiting the Lily Pool, be sure to check out other in-person Open House Chicago events in the neighborhood.

We hope you will join us! 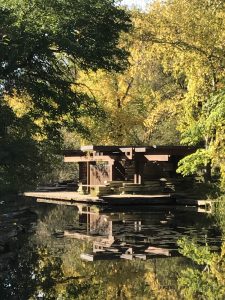